A narrative short about a young couple and how their love for each other affects passersby.

​This film premiered at the Hills Film Festival in Torrington, CT in the category of 'shorts'.

The second screening came with an acceptance into the Boston International Film Festival in Boston, MA and was screened at AMC Loews Theater. 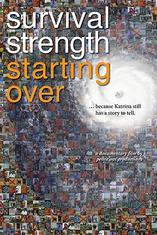 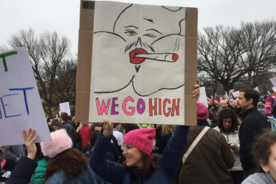 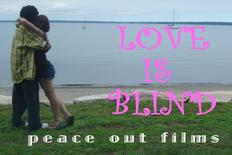 Faith Street Corner Tavern is a creative collaborative between director/cinematographer David Paul and peace out films.  It is a surreal tale of a twin and his brother's journey through life based on their own experiences. It is also the story of the unique friendship of three artists, and the power of art and love to redeem the dignity of three outcasts denigrated by an indifferent and hostile society.

This film had a special screening at the Topanga Film Festival in Topanga, CA

This is a short video of why people felt the need

to march on Washington for the Women's/Equality march on Jan. 21, 2017

Until The Violence Stops

This short documentary film was made for the Rhode Island V-day project.  This film opened for the Vaginal Monologues as they were performed across the state.  Eve Ensler's plight to bring awareness to the sexual abuse towards women and girls spread from state to state and around the world.  peace out films was honored to be a part of an incredible team creating awareness on such an important topic.

​​Because everybody has a story to tell

journey through hurricane Katrina.  The personal

accounts start from the day before the hurricane

and bring you to  where they were three years later.

This documentary premiered at the Canal St. Theater

in New Orleans and in St. Bernard Parish, LA.

peace out films screened Survival, Strength, Starting Over across the country and raised money for a community center helping people through the grueling process of insurance paperwork to get back into their homes.

The film was also broadcast on RIPBS several times.